The Magic of the Mermaid Archetype 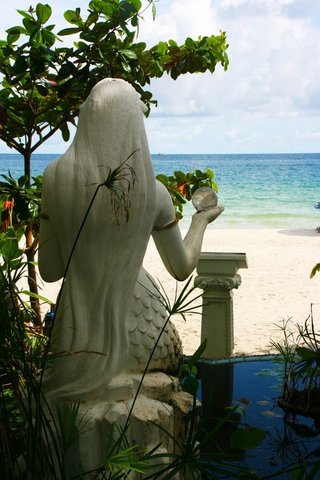 Beginning at age 2,  I survived 4 near drowning experiences over the course of 4 summers. The deep waters called to me. Twice I walked out onto the shore and continued until I was over my head. One summer, I intentionally slipped out of an inner tube, and another summer I took off my life jacket; conscious of a driving desire to just be in the water without constriction.  I don't recall feeling fear, even when I was drowning.
It wasn't until later that the rationale behind this mermaid archetype activation became even clearer to me.

A quote by Emilie Conrad beautifully articulates this sacred phenomenon,  "We are basically fluid beings that have arrived on land. All living processes owe their lineage to the movement of water" ....( The rest of her powerful words are found below).

So, the archetypal image of the mermaid taps into that ancient cellular memory of our innate fluidity. As I age and observe the ways that I become more rigid in my body and in my thinking, I find that the archetype of the mermaid is a powerful reminder to return to the openness and fluidity that brings more joy into my life. I celebrate the power of my inner child and the mermaid archetype to remind me of these truths!

The Guided Meditation, "Mermaid Magic" is written to inspire the experience of settling into this soothing fluid immersion! 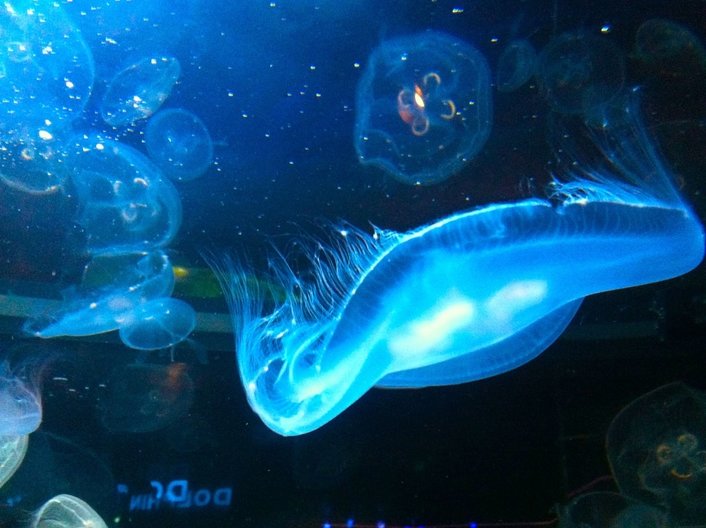 ​For years, I had a recurring image of the movement of fish dissolving into the undulating waves of the ocean, becoming one inseparable reality. I felt that somewhere in a secret long ago, we were all swimming with the very same boundless wave movements of ocean fish, and if only I could discover how to get there,

​the “real” world would be revealed to me.

What I saw was how the undulating wave movements of the Haitian prayer became the connecting link to our spiritual bio-world. At last I saw the movement of ocean fish personified in human movement. I knew in that moment that these fluid undulating movements transcended time, place or culture and provided the crucial connection, linking organism to environment as an unbroken whole.

We are basically fluid beings that have arrived on land. All living processes owe their lineage to the movement of water. Our implicate preexistent memory beginning with the first cell, lies in the mysterious deep, quietly undulating, circulating, nourishing this aquatic being on its mission to planet earth. God is not elsewhere, but is moving through our cells and in every part of us with its undulating message. The fluid presence in our bodies is our fundamental environment; we are the moving water brought to land."
Meditation Cards by Glenda :
A Deck of 54 Images, Quotes and Script excerpts to
​ help you stay inspired. Free shipping through Mother's Day
Celebrating.......I have over 800,000 listens to my meditations
on the App ​Insight Timer