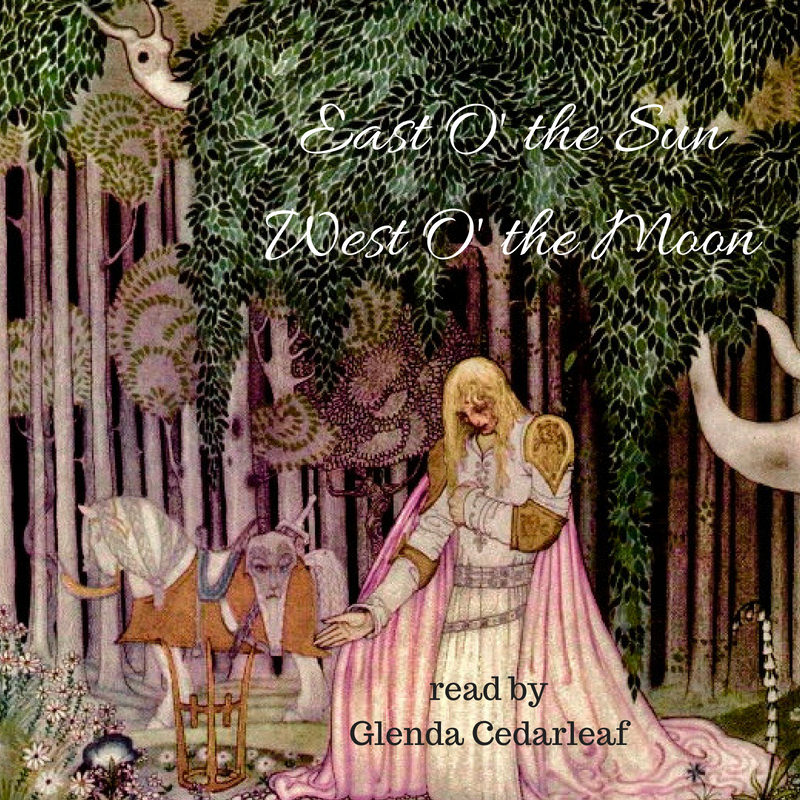 East O' the Sun and West O' the Moon is a Norwegian fairy tale  by Peter Christen Asbjørnsen and Jorgen Moe.

This story is about a white bear who takes the youngest child of a poor family and brings her to a castle. Each night the bear turns into a man but she is unable to see who he is in the dark. She is asked to keep this a secret but eventually discloses it and this revelation causes her to lose contact with the bear who is actually a prince..